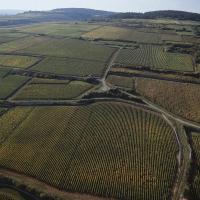 Origin of the name: it was named after the old French world “mouche à miel” (honey bee) which settled on this hill.

Soil: Vines are situated in the heart of Clos des Mouches, enclosed within their originals walls, on the mid-slope of the hill. The place known as “Saint Désiré” houses chardonnay grapes, it is the part of the parcel the most exposed to north with a cool wind influence. Marl and limestone soil, sandy and shallow, on bedrock as well. As for Pinot Noir, the vines are situated on the middle part of the plot, south-east facing, on a limestone and clay soil with rocks. 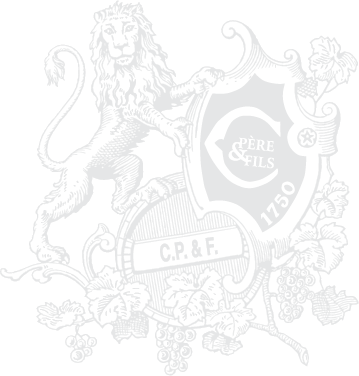 By entering this site, you certify being of legal age and aware of the regulations in your country relative to alcoholic drinks.